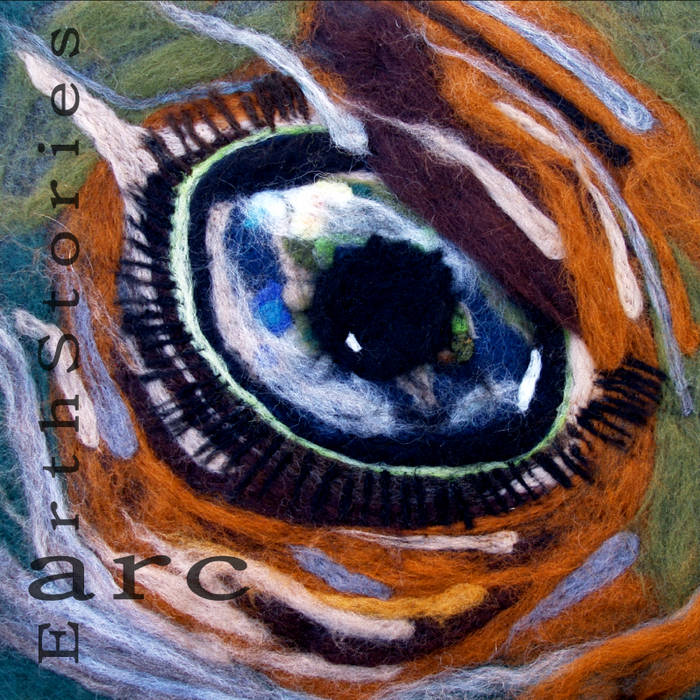 A science fiction soundtrack over 25 years in development.

Originally started as a side project from another band in the 1980's, the Arc album project was partially recorded in 1988 during a New England winter. Unable to finish the album at the time, the project was revived after many years, and finally completed in 2015 in California.

Looking for collaborators and/or support to help realize the film, game and other concepts for EarthStories. Please contact jay@earthstoriesarc.com

Bandcamp Daily  your guide to the world of Bandcamp